A word of thanks from author Krista Bell – www.kristabell.com

A word of thanks from author Krista Bell – www.kristabell.com

Nino Sanciolo Prize for 2012, in conjunction with ICSA and Babilonia School in Taormina.

While I was responsible for my air fares and living costs, ICSA magically organised my

Caltanissetta and Leonforte, as well as gratis tutition at Babilonia for three weeks.

What an excellent arrangement this turned out to be, because as an author of books for

children, I was hot on the trail of some truly Sicilian stories, and the combination of

friendships, places and experiences I could otherwise never have dreamt of having, while

on my quest to discover the real Sicily.

With a particular main character in mind, the hero of an earlier junior novel of mine which

is set in Tuscany, I was hunting for homespun, true to life Sicilian stories and, thanks to

ICSA and the Nino Sanciolo Prize, I gathered inspiring research for what will be not one,

but two books for children, the writing of which I have scheduled for later this year.

not only the imagination but also the ability to make my research trip to Sicily possible,

when for me it had only ever been a dream that I never believed would happen.

and his staff of excellent teachers, whose talent, patience and good humour gently

nurtured my Italian grammar and speaking skills to the next level of competency. Check

out Alessandro interviewing me in Italian on YouTube! –  www.youtube.com/watch?v=flQBq_nxAu8 –

And in particular thanks to my generous volunteer hosts Lucia (Noto), Mikaela and

Vincenzo (Caltanissetta), Theri and Claudio (Leonforte), and their gorgeous children, all of

whom took me into their homes and made me so much a part of their families that, in all

honesty, I never wanted to leave! I will write my books for them. Viva Sicilia!! 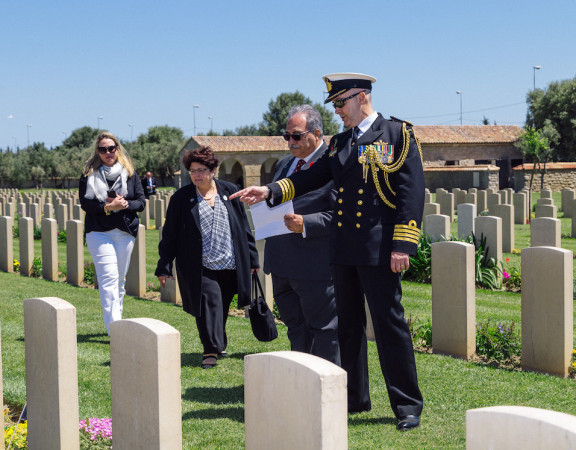 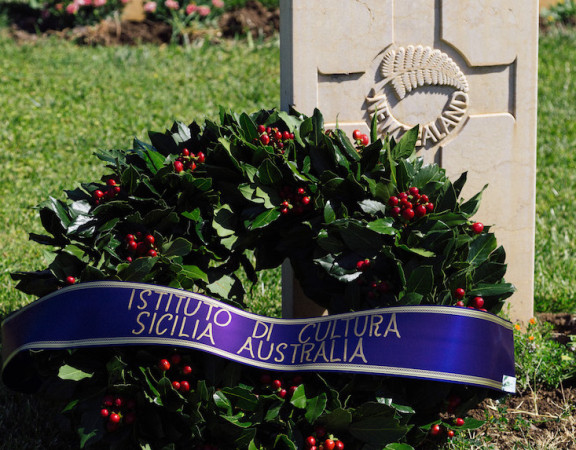 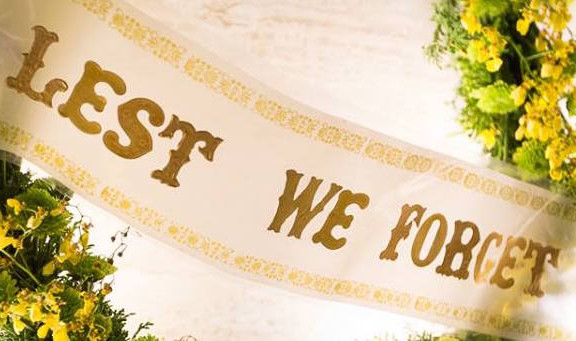 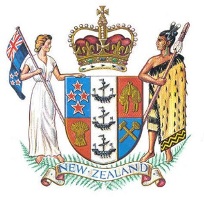 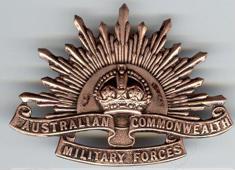 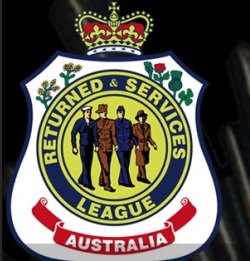 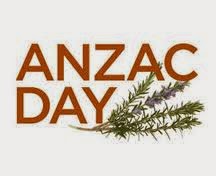 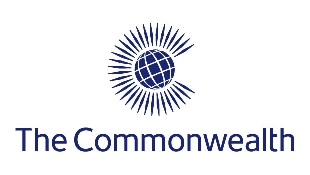 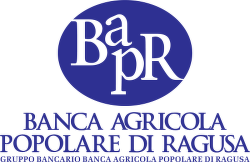